A Day in the Life of a Shanghainese Tai-Tai

When Cat Tai-Tai gets up in the morning, she mopes around, asks the Aiyi to prepare some fresh fruits... then admires her very own collection of Hermes bags, yes, this is a genuine article. 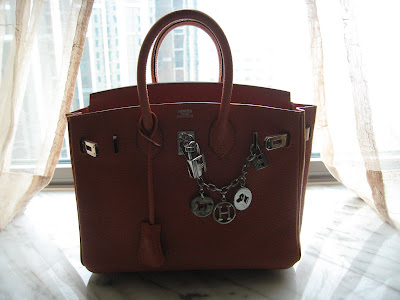 After eating her fruits, and making the heart-wrenching decision of which Hermes bag to carry for the day, she goes to her awesome Porsche 911 Targa 4S... today she is carrying her 25 cm togo blue jean Hermes Birkin. 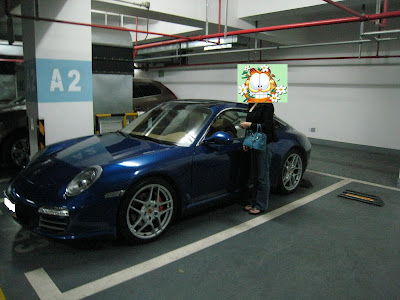 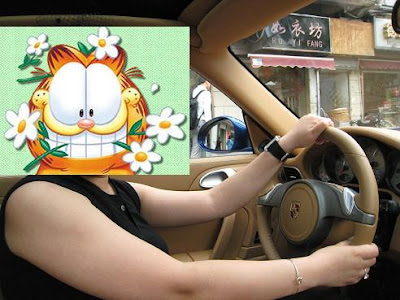 With her Targa 4S, she arrives at the Peninsula Hotel in no time...for afternoon tea. 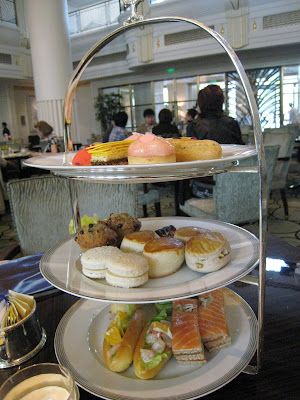 After tea, she visits her BFFs Christian... 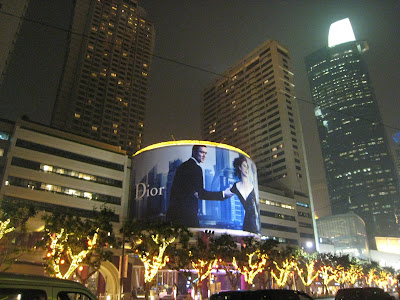 ... and Louis, here is a humongous baobao (English, baggie) that Lou designed especially for Shanghainese Tai-Tais, in case we need to take the whole house with us. 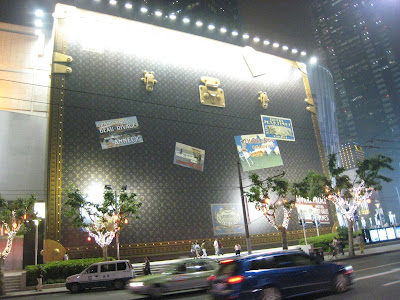 After her courtesy visits with Chris and Lou, Cat Tai-Tai takes a stroll along the Bund ... the five starred red flag overlooking the most capitalistic society, like, ever! 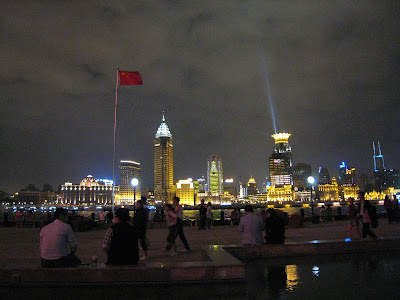 And Cat Tai-Tai winds down her day by sipping on some super good red wine and wiping away the single drop of sweat on her forehead -- sigh, life is so hard being a Shanghainese Tai-Tai. 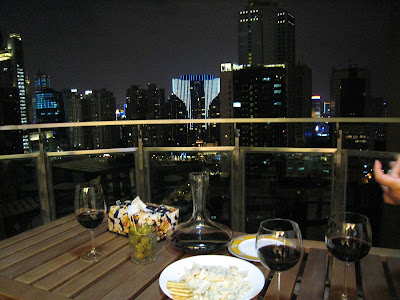 Tai tais don't sweat. They merely glisten. And their servants wipe it away for them.

Not all are true. Everyone has their own way of thinking but I think they have to reconsider. I like to argue for the most accurate results.
http://fivenightsatfreddysplay.com